The SGN Group is a Finnish family-owned conglomerate operating in five different industries:
consumer trade, agricultural and horticultural trade, leisure equipment, snow, icemaking and technical equipment and services trade as well as sports trade. Depending on the industry, we operate in several different business models. In some cases, we sell directly to end users, whether they are consumers or entrepreneurs, and in others we act as a reliable partner for our network of entrepreneur-driven resellers and partners.

An efficient and competent group supports business
The Group’s objective is to create the best possible growth platform for its staff and the businesses it owns. The Group provides selected services in a high-quality and efficient manner, including financial administration, human resources, information management, logistics, marketing and communications services and the Group’s development functions, enabling the businesses to fully focus on customer relationship management and commercial business development.

We are looking for new business opportunities
We have created an environment within the Group that helps both employees as well as old and new businesses reach their full potential. With this recipe, SGN Group has managed to create numerous Finnish business success stories. We want to stay at the heart of entrepreneurship in the future and provide new businesses with a growth platform and the opportunity to develop their business towards international success.

Responsible business has always been one of our core values, following the principles of Sven G. Nieminen, the founder of our company. It has carried the company and guided its culture for decades to make the right and sustainable solutions. The principles of our operations laid in the foundation of the company – customer orientation, business continuity and the appreciation of staff – have created a frame of reference for us to develop companies over the years. In the most difficult moments, it is these principles that have acted in support of change and thus strengthened their correctness.
We want to take our previous principles and valuable culture towards concrete and measurable responsibility actions as well as more openly communicated responsibility work. For many of our business companies, responsibility work is commonplace today, but we also want to emphasise it to our staff and customers in the future. We want to offer our staff meaningful work and show that we are the best and most interesting workplace through our responsible operations. 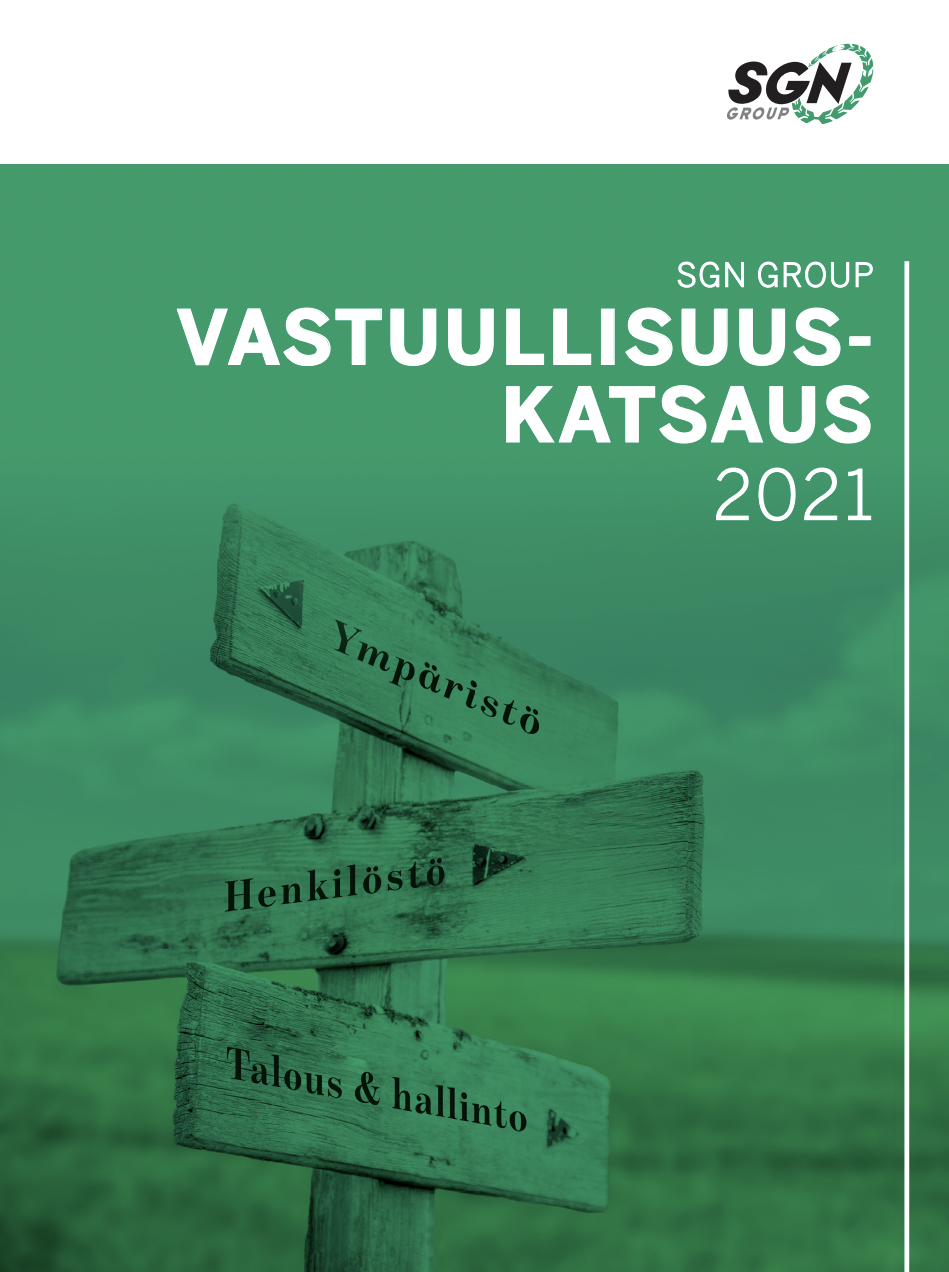 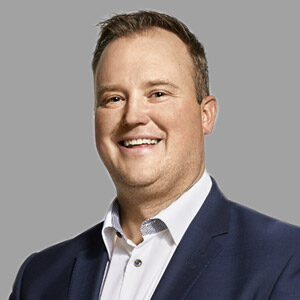 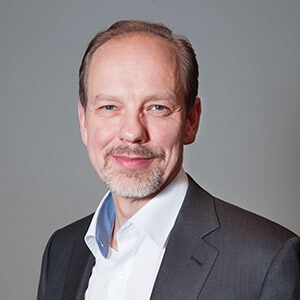 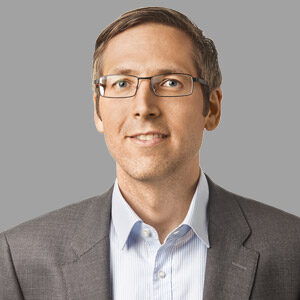 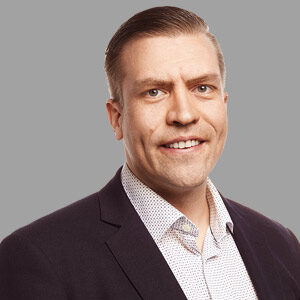 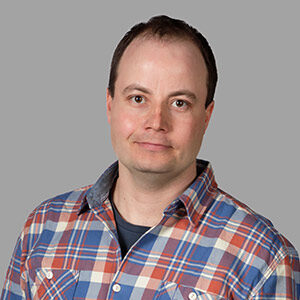 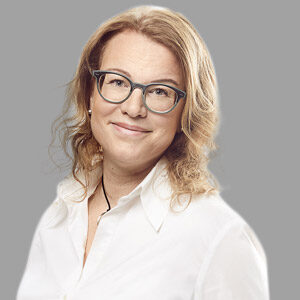 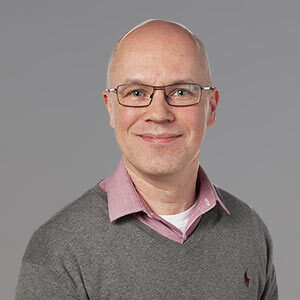 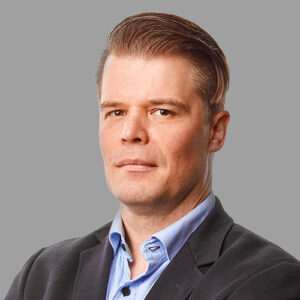 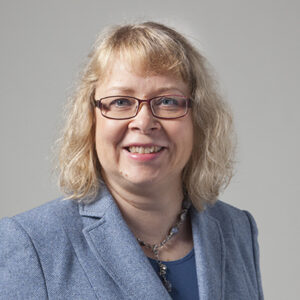 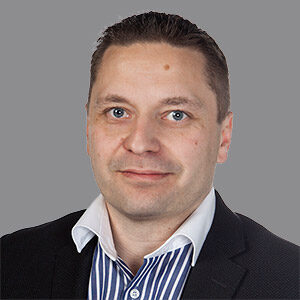 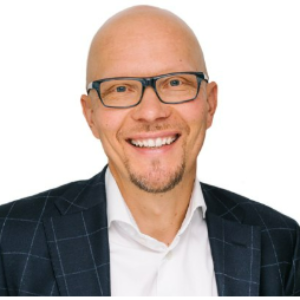 Chairman of the Board of Directors
Board Professional

Mika Sutinen is a Finnish entrepreneur and long-term CEO who has been awarded for his creativity and excellent leadership. After a successful CEO career, Mika is currently working as an Industrial Partner for private equity investor Vaaka Partners and as a Chairman or Member of the Board in eleven different companies.Luhta, Reaktor, Framery, Ellun Kanat, SGN Group etc.). Most recently, Mika served as CEO of Musti ja Mirri from 2010 to 2017, when Musti ja Mirri was practically completely rebuilt. As a result, the chain grew tenfold in size, becoming the most international retail chain with the best customer service in Finland. 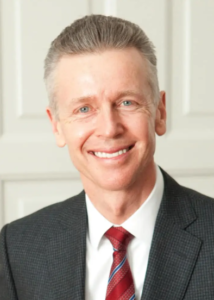 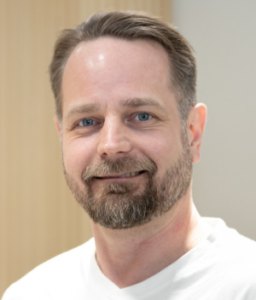 Board Member
Head of Marketing, SOK

Lauri Toivonen is a very experienced and recognised service business developer. Strategic change management in the digitalisation of retail trade is Lauri’s core competence. He has experience in both business planning for start-ups and business development in listed companies.

Mikaela Nieminen has followed the daily life of the family company since childhood and has worked on the Board of SGN Group since 2011. Mikaela has an international double degree in business administration. Mikaela has almost ten years of experience as an HR professional and excellent expertise in company culture and staff development.

SGN’s story began in 1933, when Sven G. Nieminen, the son of a merchant family, founded S. G. Nieminen, an import and wholesale business in the seed sector, although Sven had no previous experience in the seed trade, let alone agriculture. During the war, Sven G. Nieminen served as a Finnish seed trade agent assigned by the Ministry of Supply; in practice his company assumed responsibility for the supply of agricultural seeds throughout Finland.

During the reconstruction period, the business also expanded to other import trade: grain processing machinery in the 1950s followed by gardening machinery and leisure equipment in the 1960s. In the 1970s the product range expanded further, including industrial equipment and components (SGN Tekniikka Oy).

SGN Group’s current role as a developer and supporter of entrepreneurship dates back to the 1980s, when an entrepreneur-based sales network for the import of agricultural machinery was created under the leadership of Sam Nieminen (Agritek Oy). Today, the majority of our ever-developing businesses rely on entrepreneur-driven operations with more than 500 partners in Finland, Sweden and Russia.

Over the past twenty years, the Group’s operations have become strongly internationalised and expanded into new industries. In 2003, SGN Group established a subsidiary in Russia, OOO Sumeko, which has since expanded to the Baltics, Kazakhstan and Belarus. When Sportia Finland and the Swedish Team Sportia and Sportringen joined the Group, they created a new, significant entrepreneur-driven Nordic sports operator.

With the acquisition of Kessu Oy, the world’s leading slope and trail machines and snowmaking systems joined the Group. The expansion into consumer products took place when the well-known brand Anno in the interior design industry was acquired by SGN Group and the Group became a co-owner of the children’s clothing brand Metsola.

Throughout our nearly 90-year history, our operations have been based on ensuring continuity from one generation to the next, valuing and caring for our staff, and providing enjoyable and meaningful work.